We invited a small group to say goodbye to Mayola with a series of rituals.

GraceLES (R. Justin Hunt) in which all those present stood in all the doors of the house in song led one called Opera in Doors:

Johanna led a seance in the garden under the full moon: 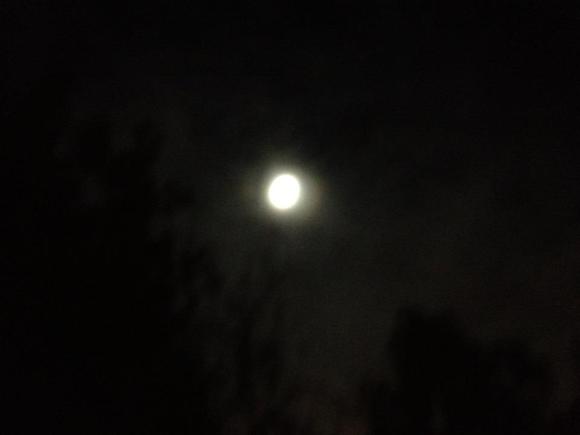 the clouds seemed to part during the seance 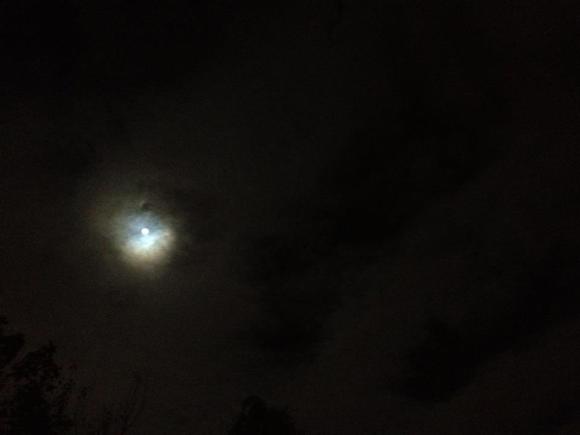 Benjamin led a ritual in the kitchen: 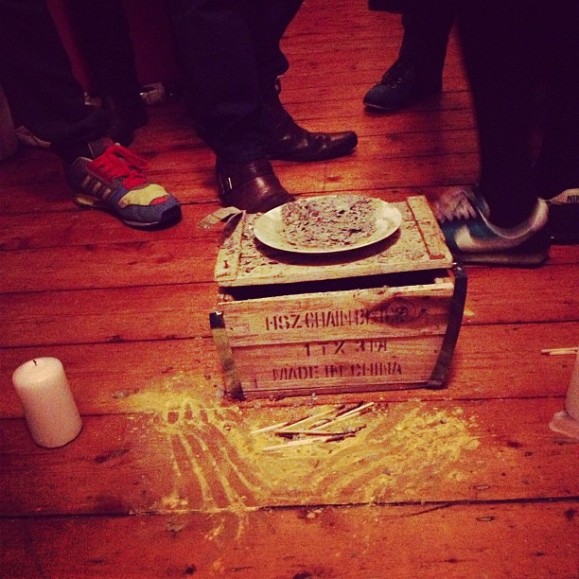 My Heart is Your Home by Benjamin Sebastian

Finally, we walked into the woods 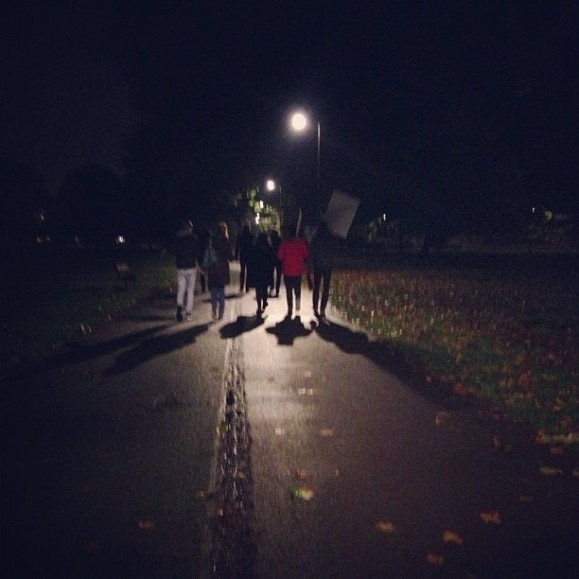 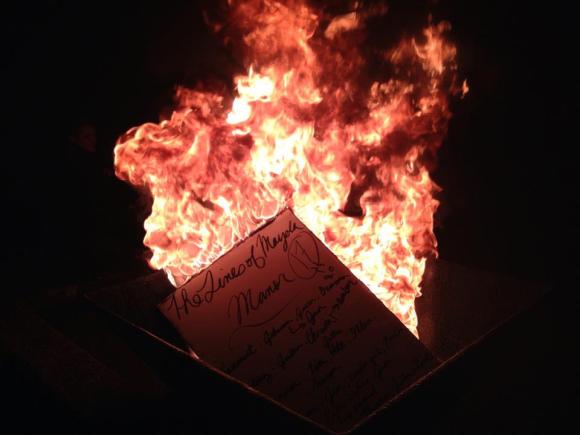 All of us, Milifields Park, one last time: 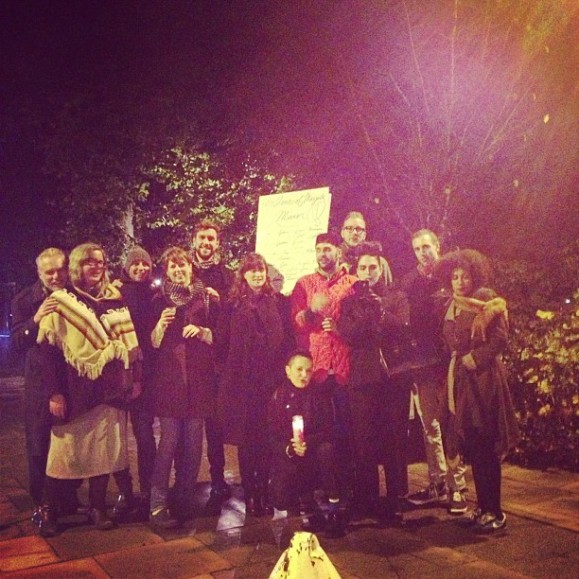 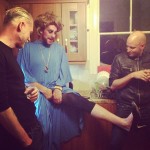